Bilal Bahir and Lieven Decabooter will be exhibiting unique and recent works under the apt title ‘Inescapable’ *.

Both artists tell their own story. Painting and drawing are intertwined.

Bilal Bahir develops a biographical and political dimension and ends up with cycles of drawings and sketches with a dreamy and poetic character.

It is therefore ‘inevitable’ that they will meet in an exhibition with their own visual language and story.

Today, tomorrow, or was it yesterday that it came? Slow and steady, but unstoppable. With knowing, and only because we know, comes fear, the inseparable companion of the inescapable. Not suddenly, suddenly, unexpectedly. It does not work that way. Fate overwhelms us. Yes, then even if you wanted or could, you don’t even get a chance to feel what’s coming, to show the ambition to get out of it. Sometimes we feel it. Sometimes we don’t. Then we only realise afterwards that it was inevitable. Then others have seen it, felt it, that it would happen. They said to each other, “It can only go this way. You can see it. Inevitability announces itself. With little signals, footnotes, floating particles, remarks aside. The first letters, the first verses of the tragedy, that set out the direction, but keep it vague enough so that time can do its work, and we move in the right direction with resistance or like lemmings. With the first awareness comes the awareness, the knowing that one day it will end, our life, the life of those we love and the life of the earth, sooner or later, but one day.

Antigone buried her child before the sun rose in Marioepol. Inevitable. 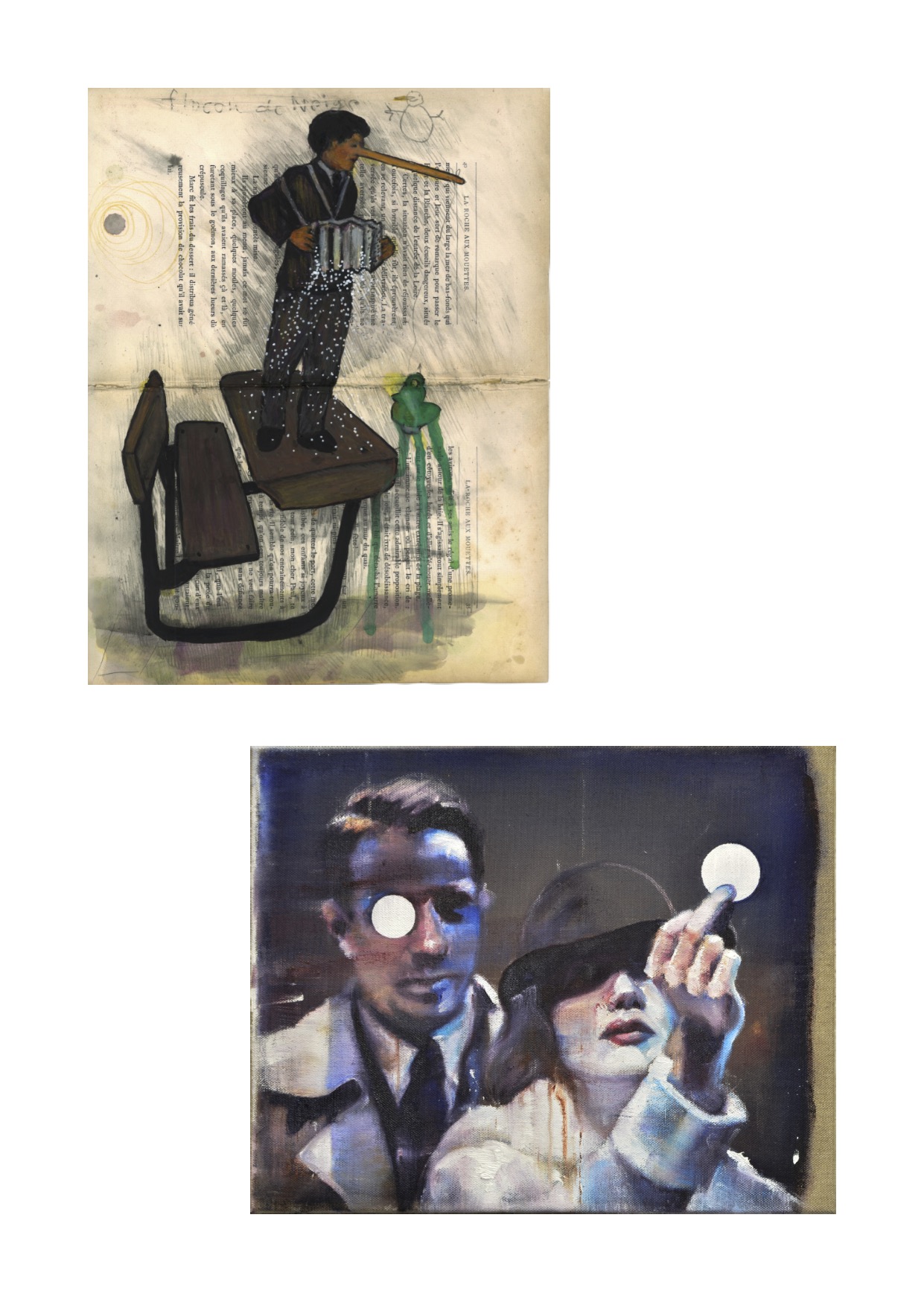